WA’s economy has boomed to be the best in the world during the COVID-19 pandemic.

Article courtesy of The West Australian 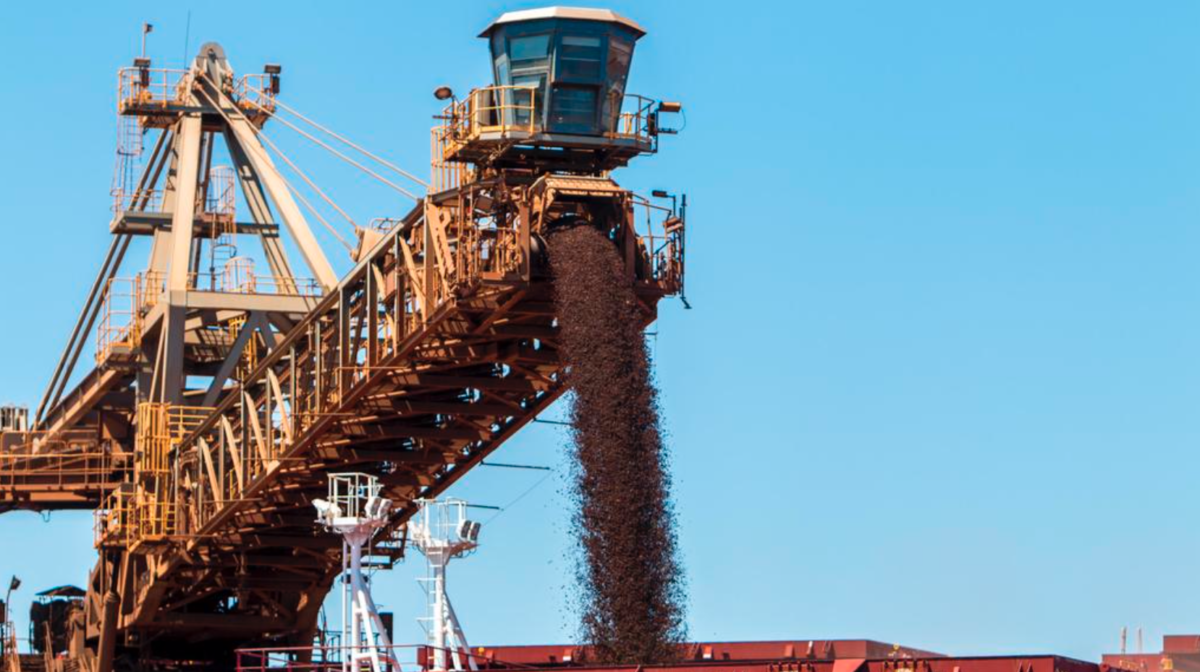 WA’s economy has boomed to be the best in the world during the COVID-19 pandemic.

An analysis by S&P Global Ratings, reported in The Australian, show WA will run a small cash deficit of 0.6 per cent of State revenues this financial year.

Germany’s North Rhine-Westphalia is the next best with a deficit of 8.7 per cent.

“WA looks to be outperforming all of them as far as we can see,” he said. “The data on this report is actually a little bit old.

“If you were to include the pre-election fiscal statement from a few weeks ago, as good as WA looks, its true position might be even better.”

WA’s strong financial position was also aided by a deal with the Federal Government in 2019 that enabled its GST to stay above 70¢ in the dollar.

Mr Foo said the GST deal along with the rise in iron ore prices was a “double sugar hit”.

“WA can now benefit from the higher royalty revenues without worrying that GST receipts will fall off a cliff,” he said.