Article by Patrick Commins & Geoff Chambers courtesy of the Australian. 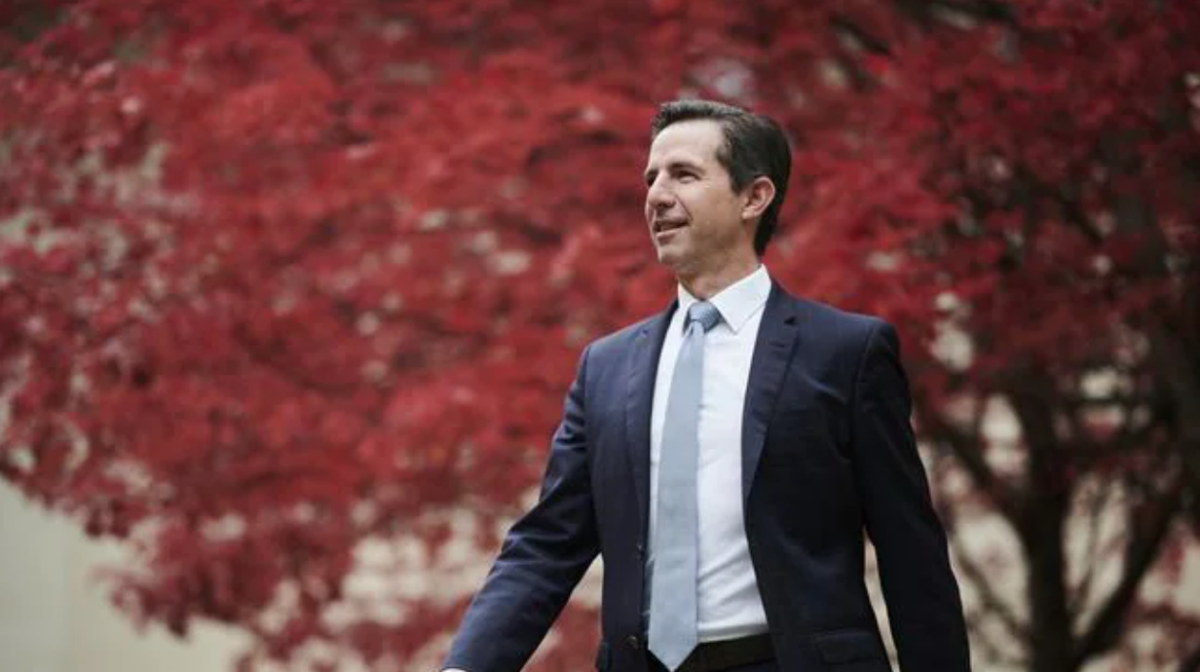 Booming iron ore exports triggered a windfall corporate tax take over the March quarter, pushing commonwealth revenues higher than a year earlier despite the pandemic and leaving the deficit some $30bn better off than projected in the mid-year economic review.

The analysis by the parliamentary budget watchdog of monthly Finance Department figures showed commonwealth revenue was $127.2bn over the first three months of 2021 – $6.7bn higher than the March quarter 2020.

The steelmaking commodity recently surpassed highs recorded during the mining boom, trading above $US190 a tonne.

The underlying cash deficit was $133.3bn for the financial year to March 2021 – a poor result when compared to the $22.4 billion for the same nine-month period last year, but more positive than the $162.7bn deficit anticipated in Treasury’s mid-year economic and fiscal outlook in December. Expenses were $142.5bn in the March quarter, $11.8bn lower than the previous quarter thanks to fewer JobKeeper recipients, a lower JobSeeker COVID supplement, and an improved unemployment rate.

A coalition of industry associations has called for a raft of measures to drive investment and productivity in a letter to Scott Morrison and Josh Frydenberg.

The letter urges the government to make permanent the ability of businesses to immediately deduct the full cost of eligible assets and carry back losses to offset previously taxed profits.

It was signed by the chief executives of the Australian Petroleum Production and Exploration Association, Australian Food and Grocery Council, American Chamber of Commerce, the Group of 100, Australian Constructors Association and Corporate Tax Association.

They are also pushing to lower the instant asset write-off access threshold and make salary and wages costs immediately tax-deductible for capital-intensive industries while reducing regulatory and tax burdens.

“Business can help the government lower unemployment if provided with the right conditions and policy framework. It is continued investment and improved productivity that will drive long-term sustainable job-creation and help achieve the government’s objective of lowering unemployment to below 5 per cent,” the groups said.

In a report released Thursday, ANZ estimated the federal deficit for this financial year would come in at $170bn, or close to $30bn below MYEFO estimates, and $40bn better than expected at $70bn in 2021-22.