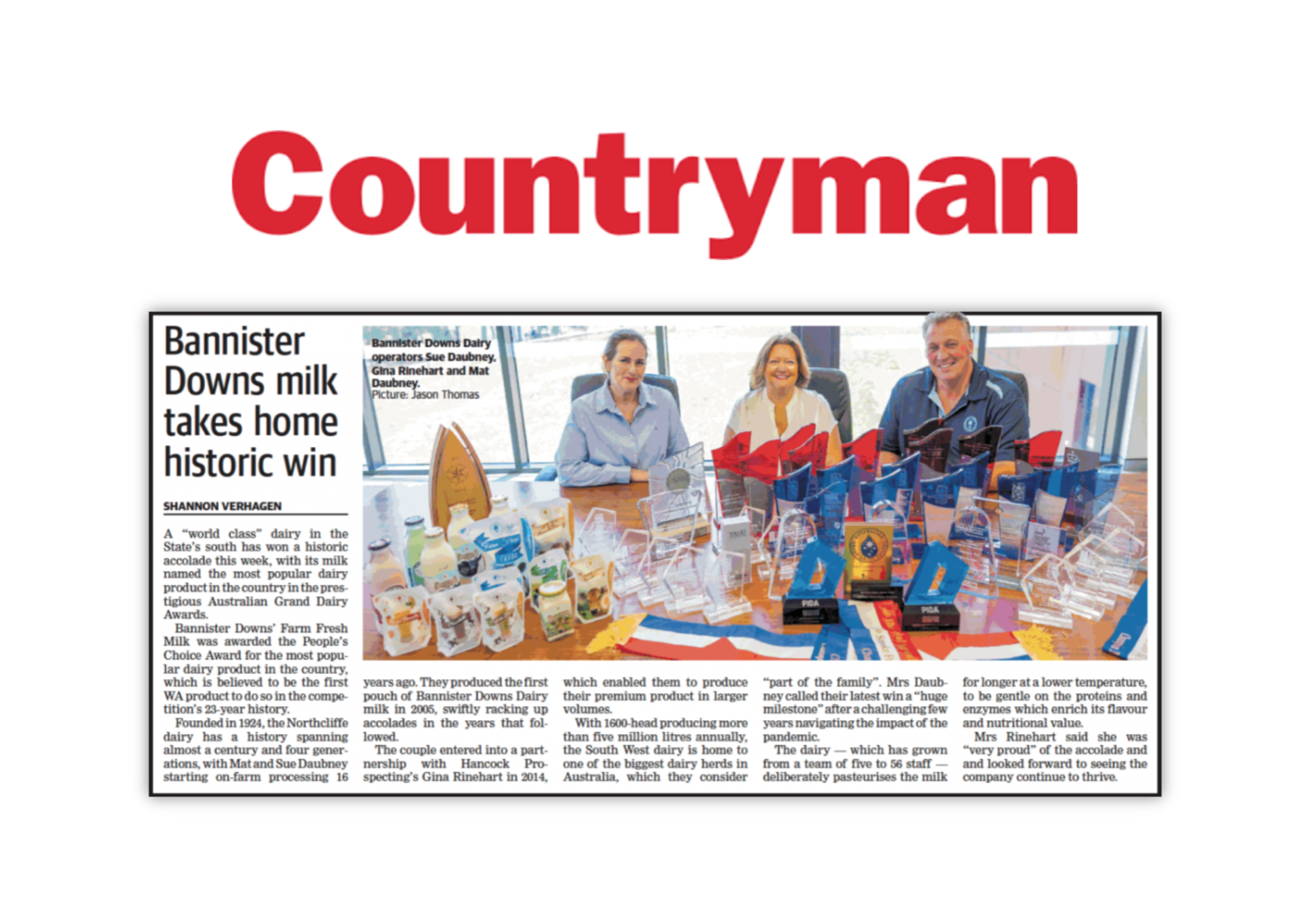 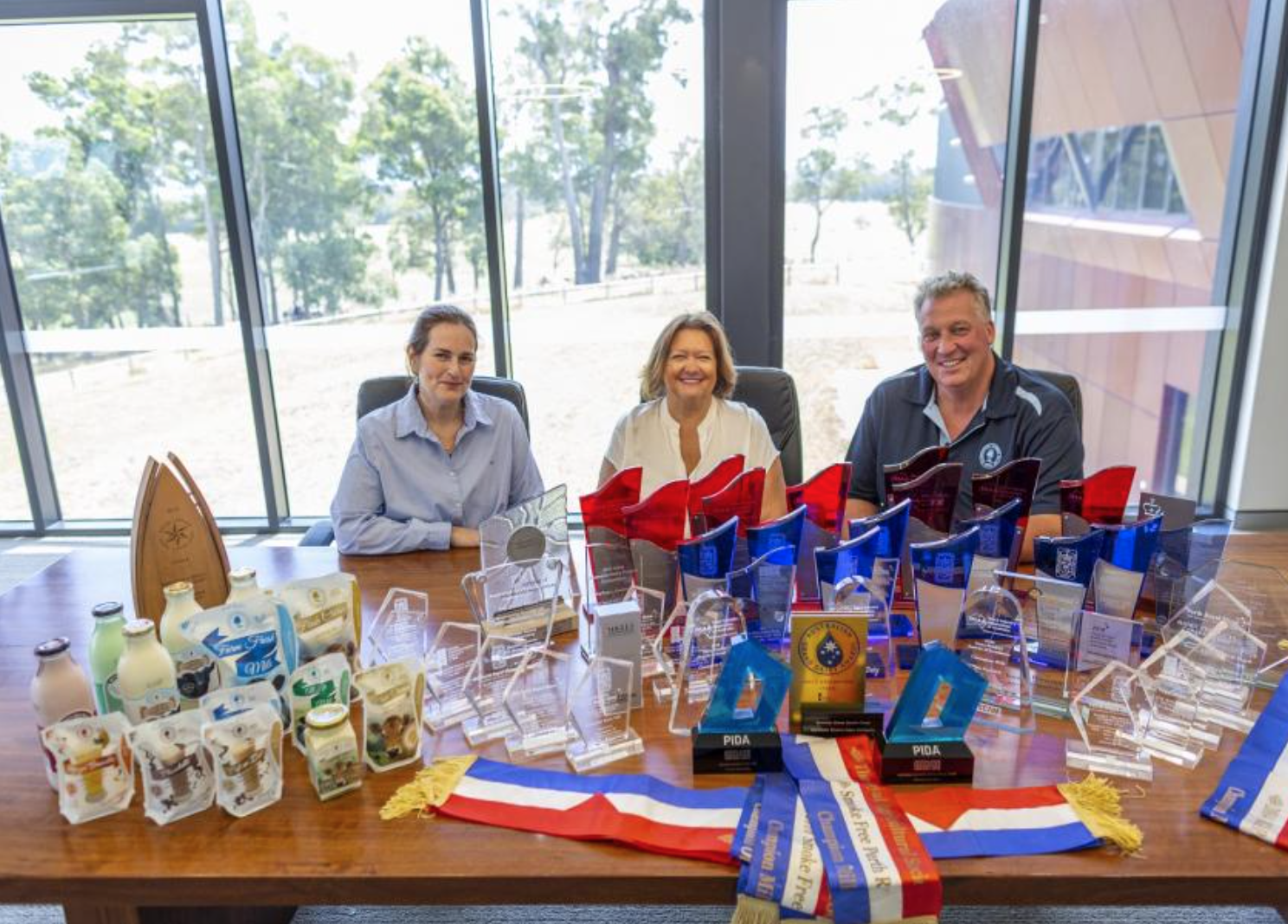 Gina Rinehart and the Daubney family’s joint venture Bannister Downs Dairy has created the first Western Australian milk to be crowned most popular dairy product in the country. Bannister Downs Farm Fresh Milk was awarded the People’s Choice Award at the recent 2022 Australian Grand Dairy Awards. The business was founded by the Daubney family in 1924 and is now operated by third generation farmers Mat and Sue Daubney. Mrs Rinehart entered a partnership with the Daubneys in 2014, to assist the family business to meet escalating demand. She said the People’s Choice Award was recognition for the efforts of the team and a reward for their commitment and dedication. 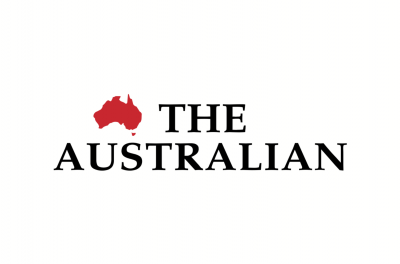 WA continues to be the Regina George of the Federation

Handing down his second state budget as Treasurer, Premier Mark McGowan proudly showed off an Apple Wallet with a balance of $5.7bn. The eye watering operating budget surplus is not the biggest in history. Last year the state - better known for shunning visitors and stunning sunsets - banked $5.8bn as the rest of the country was in and out of Covid lockdowns. Where did WA find all that cash? In the ground and from around Australia. Iron ore keeps WA's books in the black. 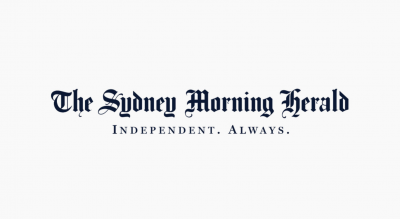 Royalties from iron ore to feed the steel mills of China have allowed Western Australia to emerge from the pandemic with a surplus while NSW and Victoria face years of growing debt. The mines in the Pilbara region will deliver Premier Mark McGowan $10.3 billion this financial year, allowing the resource state to record a $5.7 billion surplus and cut net debt for the third year running. The WA government earns more from iron ore than land tax, stamp duty and payroll tax combinedIron ore will deliver almost 90 per cent of WA’s royalty income, from mining and oil and gas extraction. 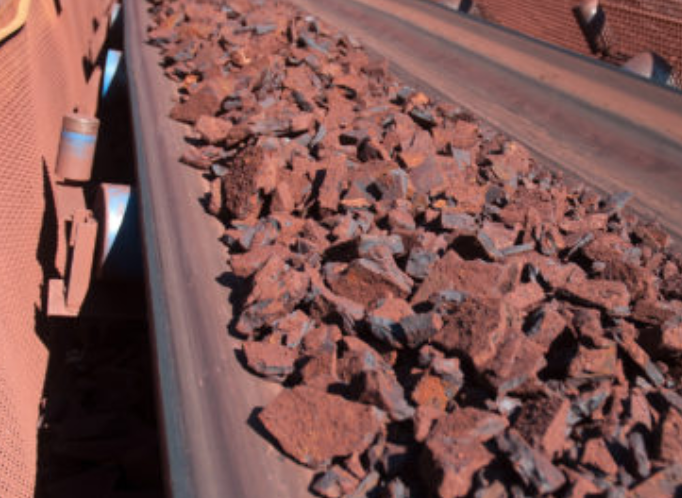 “These incredible results underline the importance of Australia’s resources sector to the national economy and international markets throughout the COVID-19 downturn,” he said in response to the Quarterly. “Australia’s energy and resources sector has remained safe and reliable suppliers to domestic and global markets throughout the pandemic, helping to underpin economic growth and overcome the challenging trade conditions of the past year.” 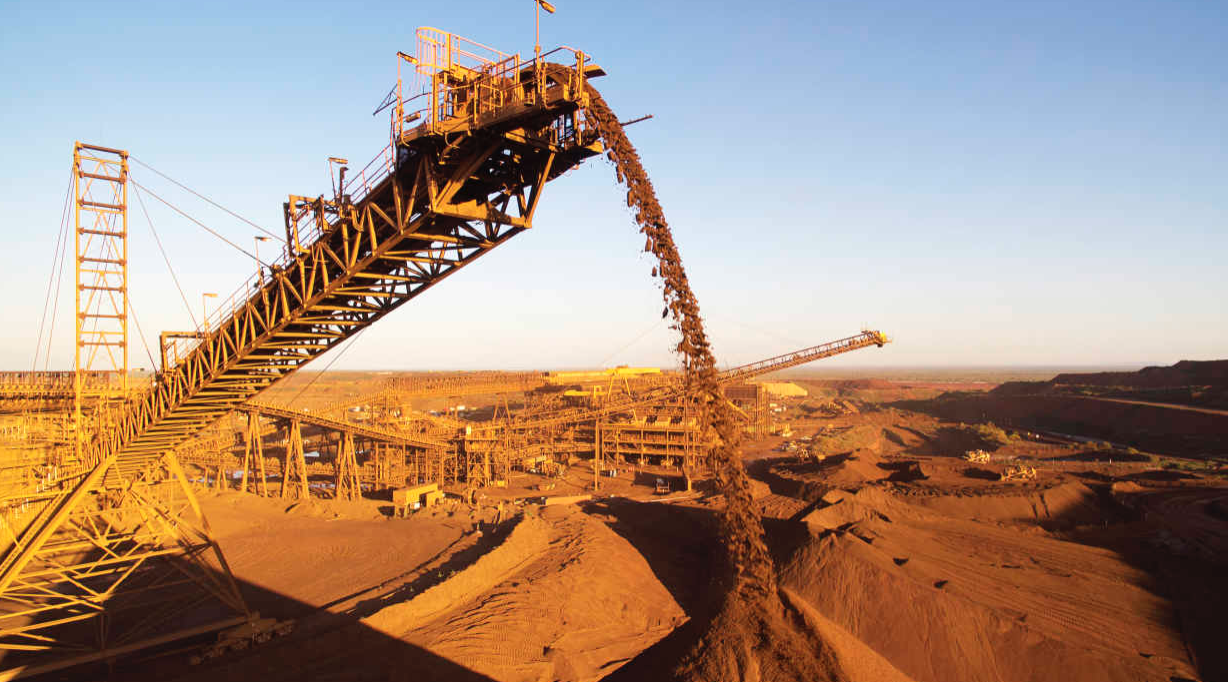 Over the past financial year, WA mining and oil and gas companies contributed $83 billion directly to Australia's economy, roughly one sixth of the entire federal government's revenue over the period. This is more than the federal government's budget for Medicare ($29.7 billion) and defence ($44.6 billion) combined. There are more than $140 billion worth of projects in the mining and oil and gas sector across WA, many of which are greenfield developments. The CMEWA said similar contributions from the resources sector would continue over the next decade. 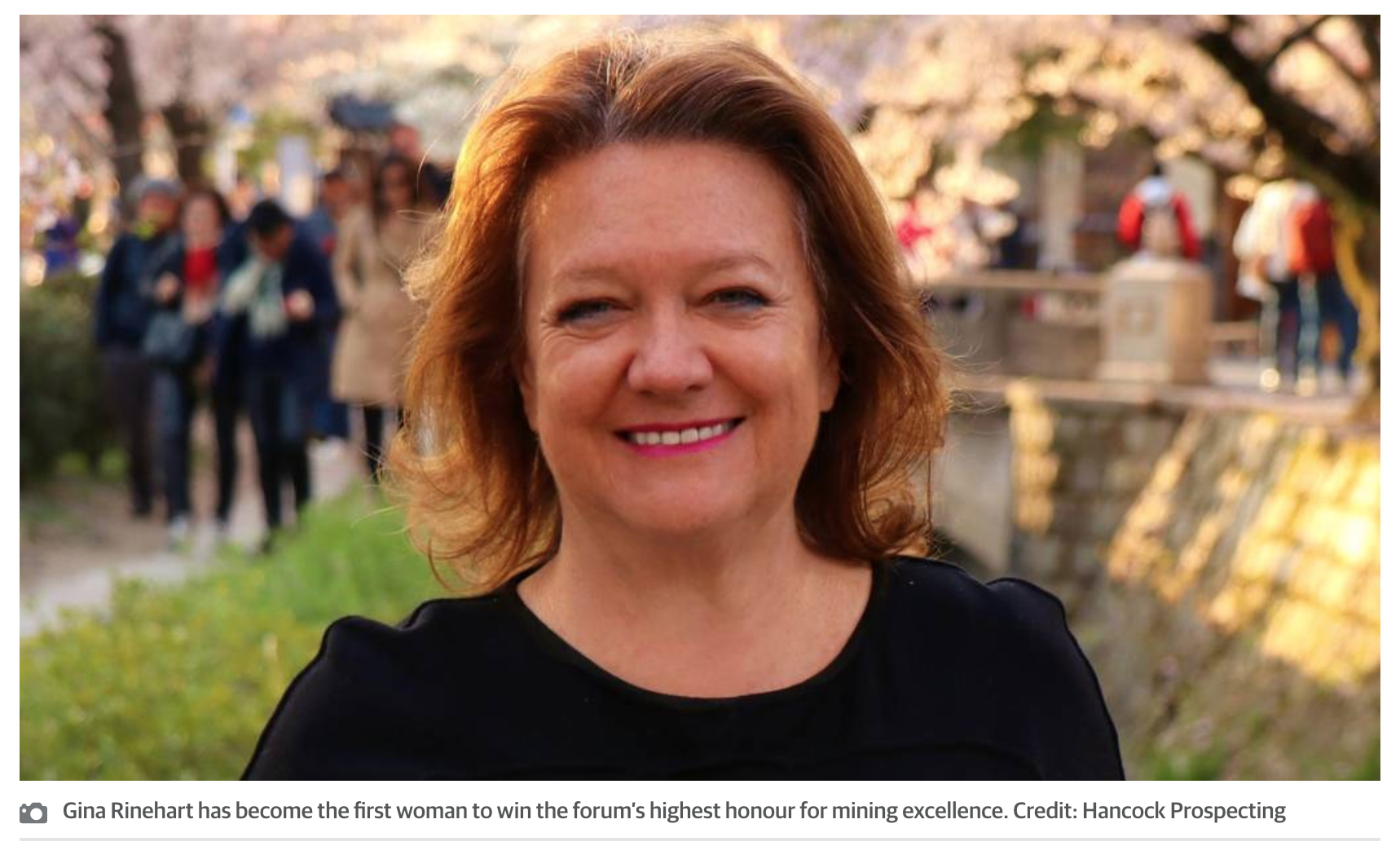