Australia has posted the biggest monthly trade surplus in history on the back of record iron ore exports, as the economy continued to rack up new markers in its rebound from last year’s deep recession.

Article by Colin Brinsden courtesy of the West Australian 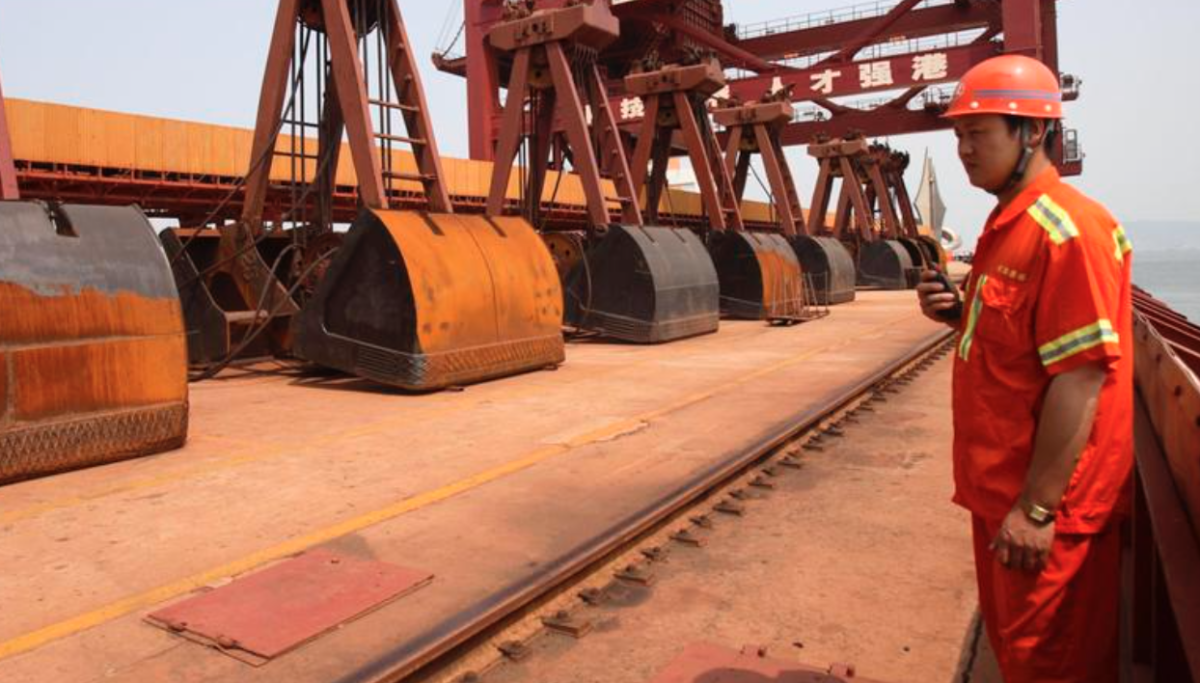 Australia has posted the biggest monthly trade surplus in history on the back of record iron ore exports, as the economy continued to rack up new markers in its rebound from last year’s deep recession.

The Australian Bureau of Statistics said the trade balance of goods and services was a record $10.1 billion in January, up more than $3b compared to December.

“What a way to start the new year,” Westpac senior economist Andrew Hanlan said. “A fresh record high for the trade surplus, in dollar terms, eclipsing the $9.6b last March.”

The figures came 24 hours after the December-quarter national accounts showed Australia had enjoyed the strongest six months of economic growth since records began.

“Australia is leading the world out of the global COVID-19 recession,” Prime Minister Scott Morrison said.

The trade result was due to a 6 per cent jump in exports, buoyed by strong iron ore prices, while imports declined 2 per cent.

Other new figures showed retail spending also rose by 0.5 per cent in January to $30.5b, a shade below the 0.6 per cent increase reported in earlier preliminary data.

Even so, annual retail sales were up by a huge 10.6 per cent.

Household spending was a key driver of the strong December-quarter economic growth result reported on Wednesday.

“It’s households … that are out there spending because they’ve got confidence in the economy,” Treasurer Josh Frydenberg told the Nine Network on Thursday.

“As the vaccine rolls out, I think we will see more confidence across the economy.”

But Australian Retailers Association chief executive Paul Zahra said gains are not being shared across all categories of retail and some businesses are facing an uncertain future with the looming end of JobKeeper.

“Retailers like those at airports and in CBD locations are suffering and face an uncertain future when the JobKeepker scheme winds up at the end of the month,“ Mr Zahra said.

Mr Frydenberg admitted the outlook could be “bumpy” when the JobKeeper wage subsidy ends.

“The Reserve Bank governor and the head of Treasury have spoken about the impact it may have on the labour market in the short term,” Mr Frydenberg told ABC radio during his post-national accounts media blitz.

“But what we will continue to see over the course of the year is the steady trajectory and momentum with the recovery building, particularly as the vaccine is rolled out.”

The December-quarter national accounts released on Wednesday showed the economy grew by a stronger-than-expected 3.1 per cent after an upwardly revised 3.4 per cent in the September quarter.

It was the first time the national accounts had recorded two consecutive quarters of 3 per cent-plus growth in the 60-year history of the series.

Low interest rates and government incentives have also seen house prices rise at their fastest pace since 2003 and demand for home loans at a record high.