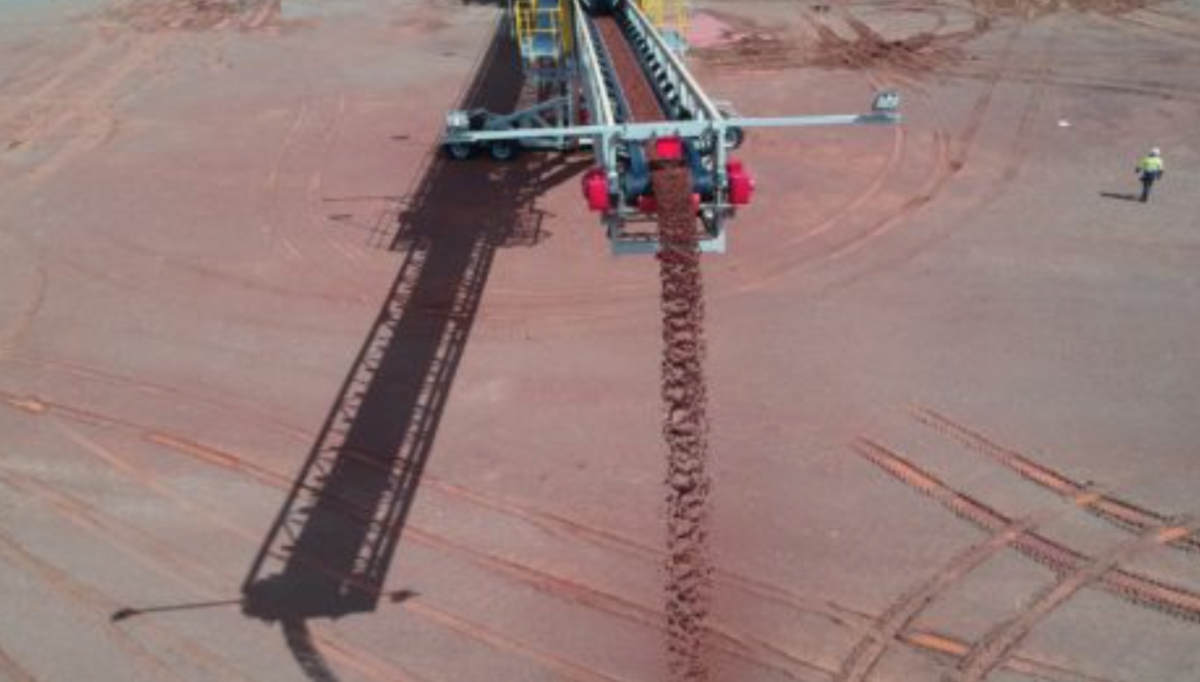 Atlas Iron has crushed first direct shipping ore at the Sanjiv Ridge (formerly Corunna Downs) mine in the Pilbara region in Western Australia.

The Hancock Prospecting Group-owned company achieved this major milestone ahead of schedule this month.

Atlas Iron chief executive Sanjiv Manchanda, for whom the mine was renamed in recognition of his many years of service, including as former Roy Hill chief operation officer, congratulated the team for its hard work and dedication to meet the milestone ahead of time.

“Now with first ore crushed, we are focussing on building the product stockpile and commencement of road haulage,” Manchanda said.

“In a week that has been tough on West Australians who have faced a trifecta crisis of a COVID-19 five-day lockdown, Pilbara cyclone and severe bushfires, we at Atlas Iron continue to be incredibly proud of the contribution our company and broader industry is making to the economy.”

With the project tenure granted, environmental approval secured and camp under construction, the Sanjiv Ridge mine is edging closer to becoming fully operational by the third quarter of the 2021 financial year.

The project will boost Atlas Iron’s annual output, providing 4-5 million tonnes a year of lump and fines, which will be hauled by road to the Utah Point stockyard at Port Hedland.