Mr McGowan on Monday announced that WA had delivered a $2.36 billion operating surplus for the first nine months of the current financial year, due primarily to the surge in iron ore prices. WA is the only jurisdiction in Australia running an operating surplus.

Article by Paul Garvey courtesy of the Australian Business Review 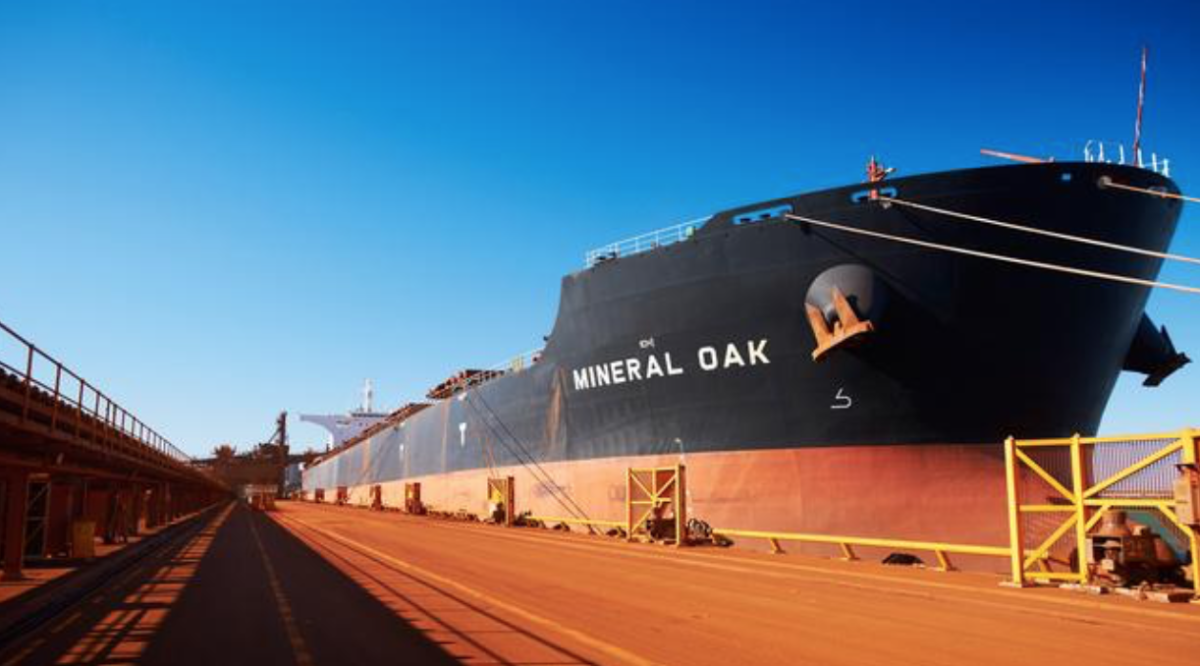 Western Australia Premier Mark McGowan described the port fee increase as appropriate and said he believed the mining sector would accept the move.

Western Australia Premier Mark McGowan has moved to squeeze an extra $195 million out of the state’s iron ore cash cow after increasing port fees by 25 per cent.
Mining heavyweights BHP, Fortescue Metals and Gina Rinehart’s Roy Hill will all be ­affected by the increase, which will apply to each tonne of iron ore shipped out of Port Hedland.
The biggest Pilbara producer, Rio Tinto, will not be affected by the higher charges given it exports its ore through Dampier and Cape Preston.
The additional charges come at a time when the state’s iron ore miners are generating record profits and record royalties for WA. Royalty income for WA is expected to top $10 billion this year for the first time ever.
Mr McGowan on Monday announced that WA had delivered a $2.36 billion operating surplus for the first nine months of the current financial year, due primarily to the surge in iron ore prices. WA is the only jurisdiction in Australia running an operating surplus.
The Premier described the fee increase as appropriate and said he believed the mining sector would accept the move.
“They’re obviously very successful at the moment and we have a lot of expenses that we need to fund,” he said.
The additional charges will have relatively little impact on the bottom lines of the miners themselves, given the scale of the profits being generated out of the Pilbara. More than 800 million tonnes of iron ore is exported out of WA annually, and the major miners are making margins of well over $US100 a tonne at current prices.
That suggests the cost of the fee increases should be covered in just a few hours of operations.
Mr McGowan said the cost increase would help cover the cost of operating and improving the port.
“We have to fund the dredging program, we have to fund all of the roads and infrastructure that leads into Hedland from throughout the Pilbara, and we have to make sure that it continues to operate safely and effectively,” he said.
The McGowan government last tangled with the state’s powerful mining sector early in its first term, when it attempted to lift royalties on the gold sector to a similar level as other commodities. That move drew a savage backlash from the state’s gold miners and was ultimately voted down by the opposition.
Both Labor and the opposition committed before this year’s March election not to increase mining royalty rates.
Mr McGowan said the fact that most of the state’s iron ore mines were governed by legislated state agreements between WA and the miners made it difficult to increase royalties.
Opposition treasury spokesman Steve Thomas said the boom in iron ore prices was pushing royalties “through the roof”, but warned that a plan was needed to deal with the next inevitable correction.
“Once again the Labor government is reaping the benefit of the boom in iron ore that started in February 2019 and has con­tinued unabated,” Mr Thomas said.
“This boom has entirely paid for the government’s $5.5 billion Covid response and is driving budget surpluses into the future.
“However, the good times can’t last forever.”